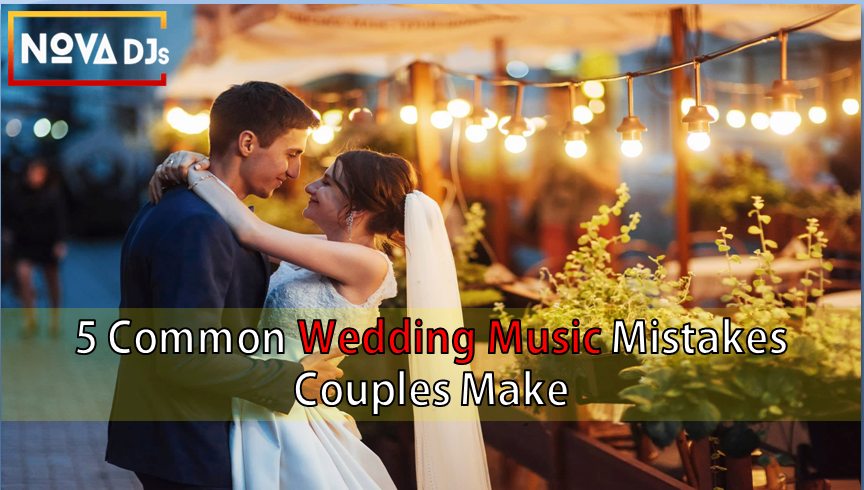 When it comes to wedding music, there are a lot of things that can go wrong. If you’re not careful, you can end up with a wedding soundtrack that is awkward, cheesy, or just plain boring. In this blog post, we will discuss five common wedding music mistakes couples in Australia make in 2022. By […] 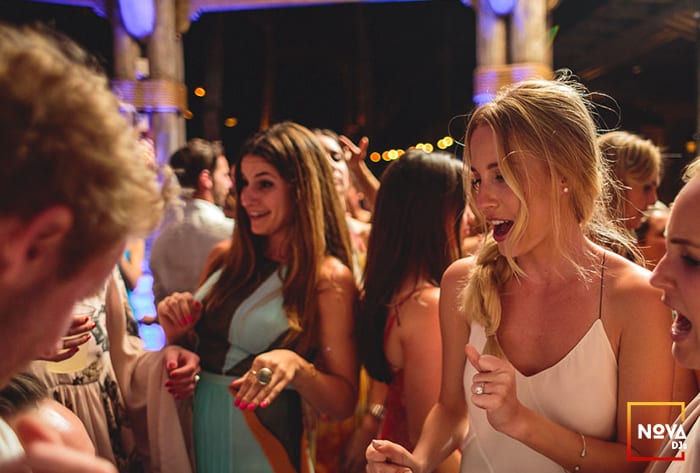 The most important part of any wedding is the music. It sets the tone for the entire day and can make or break the mood. That’s why it’s so important to choose the right songs for your big day. But with so many options out there, how do you know which ones to pick? Here […] 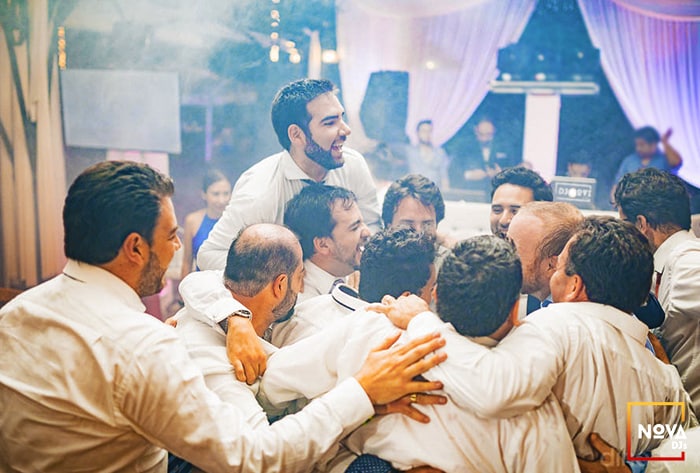 When it comes to choosing a venue for your wedding, there are a few things you need to take into account. The first is of course the budget. How much are you willing to spend on the venue? This will help you narrow down your choices and make sure you don’t overspend. The second thing […] 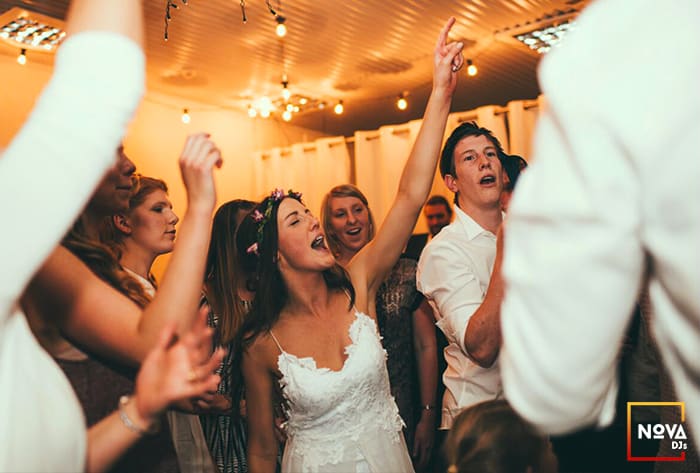 Talking about wedding music, it is not just about entertainment. Your guests would always love to dance to the tunes. It is wedding time, and everybody is engaged with the wedding songs. However, here the main point of focus is how to make your wedding a memorable one. For this purpose, one should know better […] 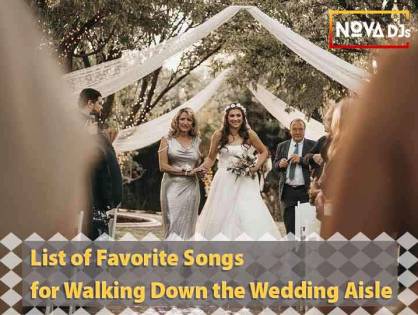 ‘Walking down the aisle’ on your wedding day is one of the most incredible experiences of your life. The songs you choose for your wedding day can create beautiful memories. On this unforgettable day, your song choices mean a lot. Instead, it is a great way to express who you are as a couple. Make […] 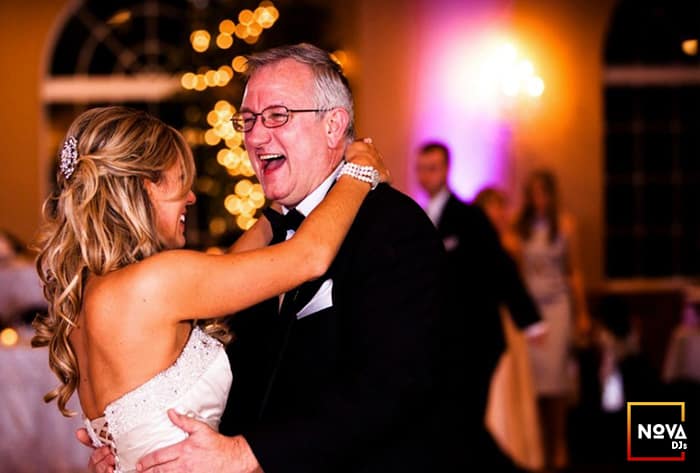 With the climate crisis in full swing, going green has become a trend in almost every corner of life. For some people, going green may mean swapping out plastic Tupperware for bamboo, and for others, it may mean cycling to work instead of using the car. However, to make a real difference, everybody must play […] 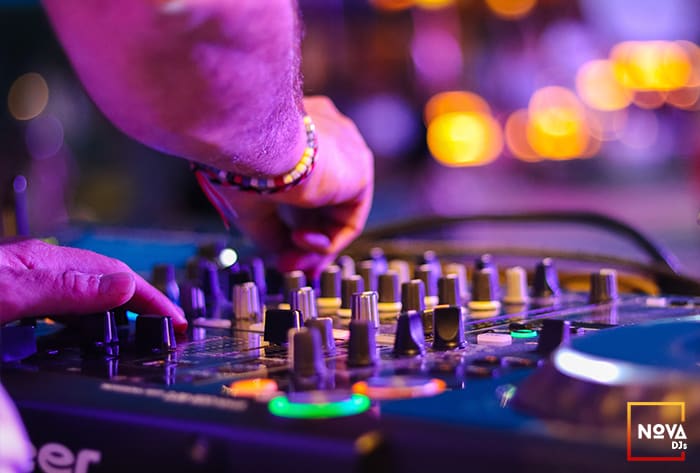 Wedding bells around! So…You are having a wedding.  Confused, should you ask the local DJ for your reception or should you look for a professional wedding DJ? You might go to your favorite club or bar on weekends.  The DJ there truly knows how to get the crowd dancing; on the other hand, wedding DJs […] 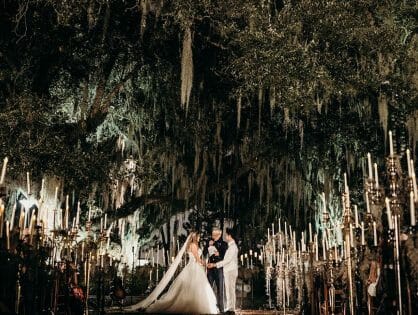 TOP 100 WEDDING SONGS 2021 Best Wedding Songs for 2021. With the year 2020 coming to an end, couples start tuning into NOVA FM, Triple J, 2DAY FM to choose the new songs to play at their wedding reception. Of course, there are those songs that are classics that are successful for 20 years and […] 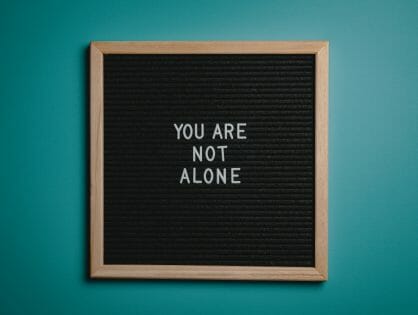 Tania also answered other questions that were raised during the webinar and which are still applicable given the current restrictions. EW brought you some of the more frequently asked legal questions around contracts as well as some other advice specific to Australia’s response to COVID-19. Please note: the information in this article is not, and […] 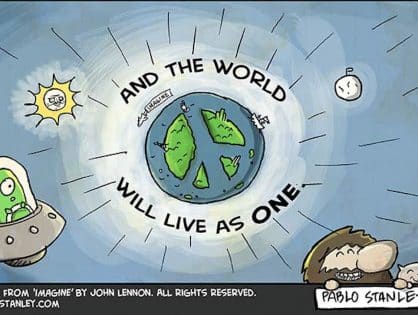 John Lennon’s “Imagine” Was Turned Into a Comic Strip, and the Result is Incredibly Beautiful. BY SOFO ARCHON In 1970, after the official dissolution of The Beatles, John Lennon, who was increasingly influential on youth around the world because of his political views and his pacifist and anti-war commitment, began his solo career, which would […]

At Nova DJs, we’ve gained a reputation as one of the top companies for DJ hire in NSW. DJing is our passion; we love to put on a show that will live long in your memory. No matter the size of your event or the theme you’re planning, we can provide a DJ to make it an extraordinary event. Your guests will be dancing and singing all night long, and we’ll keep the party going all the way to the end. NOW, the same quality available in South Australia!